CONVERGE is a commercial computational fluid dynamics (CFD) package that is loaded with physical models for spray, turbulence (including LES), and combustion. CONVERGE is widely used in the internal combustion engine design community due to its ability to generate high-quality orthogonal and body-fitted meshes automatically at runtime, and also due to its adaptive mesh refinement implementation. It's used in automotive and aerospace industries.

Rescale's platform ScaleX can be used seamlessly to run CONVERGE simulations in batch mode across multiple cores. The following are some CONVERGE examples on Rescale's platform. Users can import the job setup or look at the results obtained from the run directly. 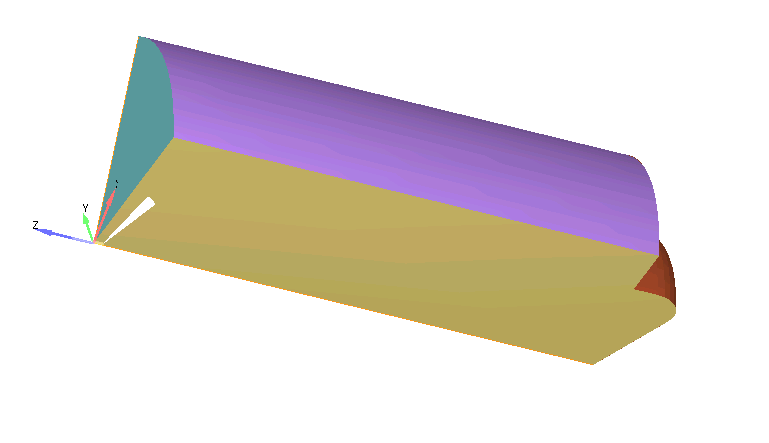